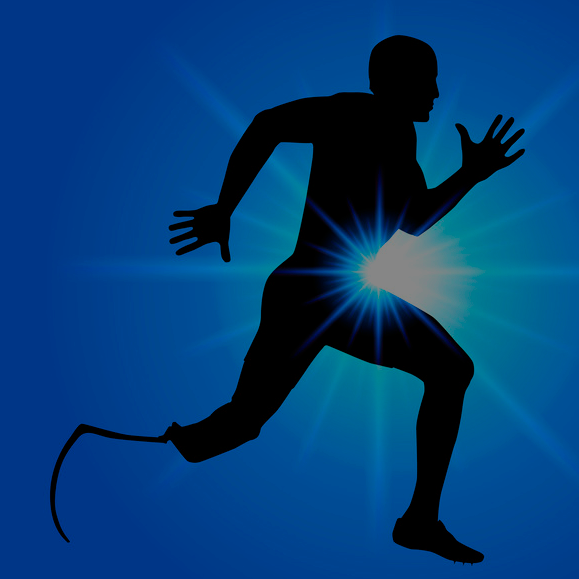 On the road to success sometimes you also meet with failure. That’s why Grant Alexander is also interested in this aspect of our candidates’ professional trajectory. Far removed from the dated idea that a good leader must only have experienced a faultless journey to get to where they are, it is instead a matter of viewing the failure as a learning step and added value for the future, providing that you can discuss it openly and have a capacity for resilience that enables you to adapt and rebound.

RESILIENCE IS A SPECIAL CAPACITY TO REBOUND IN CRITICAL SITUATIONS

While it is already understood as a natural part of one’s professional trajectory for the Anglo-Saxons, failure is finally becoming politically correct here in France. Democratisation of the concept of resilience itself has enabled it to take off. Originally, the term was used in the physical sciences in reference a metal’s capacity to resist pressure and regain its original structure after having been deformed. In psychology, it was the psychiatrist, neurologist and ethologist Boris Cyrulnik who popularised the concept in France. Now we see resilience as an individual’s ability to develop and succeed in spite of adversity and be able to return to normal functioning after disruption or trauma.

BEHAVIOURAL AND MENTAL CHARACTERISTICS OF A RESILIENT MANAGER

An Athlete Minded manager generally counts resilience among his qualities. His or her behavioural and mental characteristics lead to the implementation of a specific management mode that favours a climate of overall success. He or she also knows how to establish conditions that enable companies to steer through moments of difficulty:

Here at Grant Alexander, we are convinced that having candidates discuss their failures and the ways in which they overcame them is extremely insightful.