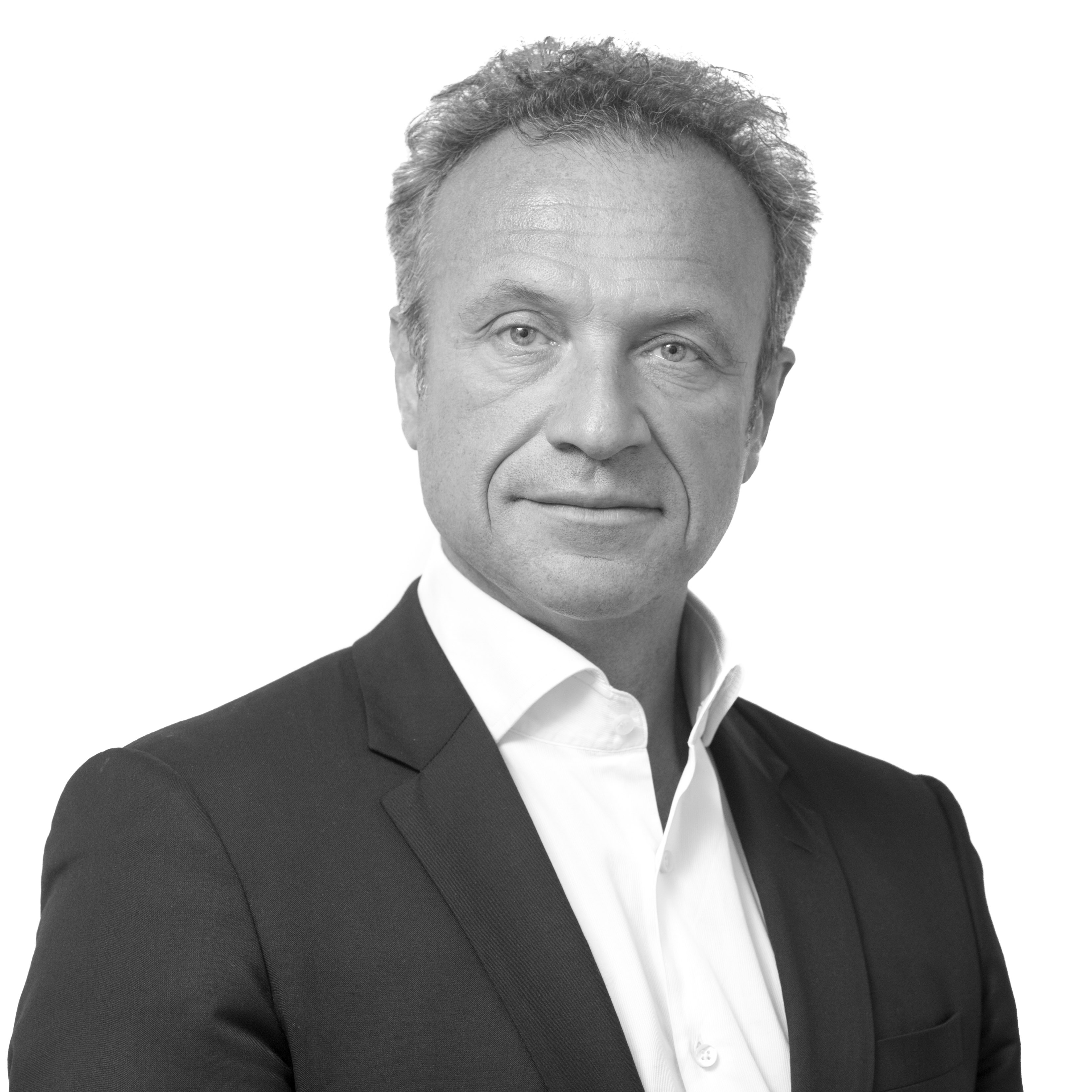 With a Master’s degree in business law, Henri Vidalinc – a graduate of ISG and IMD – began his professional career in a major American automotive group where he served as administrative director and human resources director after occupying several positions in France and abroad. He then joined the insurance sector, serving in turn as a Group Vice President of Operational Excellence, the Secretary General of a subsidiary, and a Deputy CEO. In 2011, he embarked on an entrepreneurial adventure by becoming an associate of a direct approach recruitment firm. Three years later, he took over Grant Alexander, where he has been Chairman since 2014.