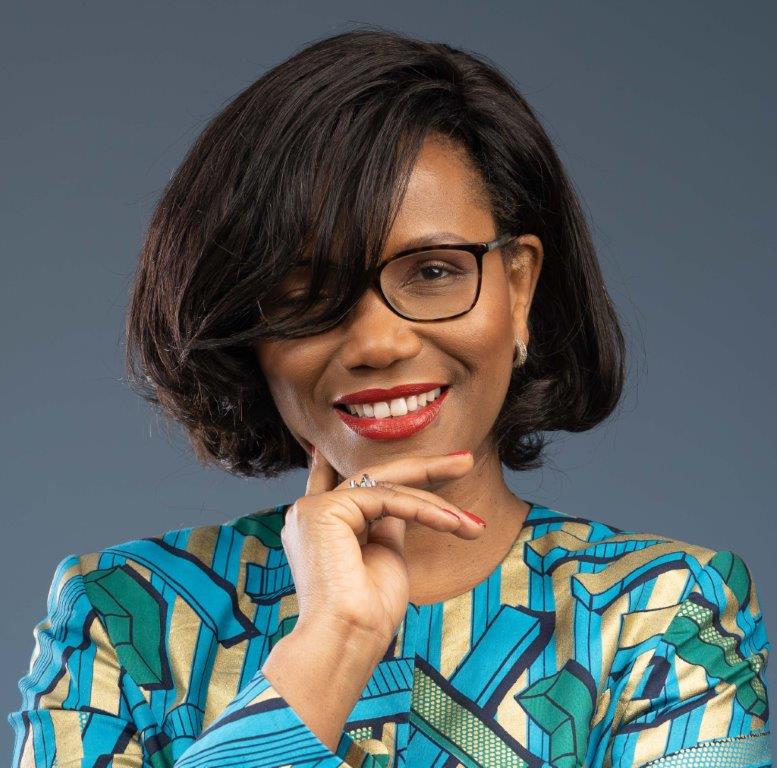 KADIA MOISSON, AFRICA EXPERT AT GRANT ALEXANDER, IS OUR GUIDE TO A CONTINENT EXPERIENCING A REAL HR BOOM.

THIS MONTH, SHE BRINGS US AN INTERVIEW WITH ELISABETH MORENO, VP AND CEO OF HEWLETT PACKARD AFRICA.

Kadia Moisson: In Africa today, and even in recent years, we have heard a great deal about leadership. One wonders what characterises an African leader. Leadership has become very trendy and everyone now claims to be a leader. In your opinion, what are the leadership challenges in Africa today and tomorrow? What does a leader need to meet these challenges?

Elisabeth Moreno: A few years ago, when we were asked to name a leader, we often gave the names of great politicians such as Mandela, Churchill, Gandhi, or Martin Luther King or even of iconic women like Simone Veil, Margaret Thatcher or Mother Teresa. Today, we mainly mention the names of great business leaders, CEOs and CEOs of major international groups, who have had exceptional careers. I am thinking of Jack Welch, Steve Jobs, Elon Musk, Jack Ma or Mark Zuckerberg, the youngest of them, who represent real economic success.

It seems to me that we have experienced the era of religious power, the era of military power and the era of political power. Today, we are in an era of economic power.

The drivers of economic leadership are powered by the Americans and Chinese. These two major economic powers export their technical and technological skills to the world and lead the world economy.

Africa, although it is a continent with great natural resources, is not considered today as an economic powerhouse whereas in fact it concentrates within it very great resources – whether human, natural, mining, energy or agricultural.

Africa is unique. Its problems are unique. Northern leadership is not always applicable in Africa. That is why we still need to develop our leadership to influence not only the development of our continent but also to have a voice on the global stage.

People from the diaspora are now recognised as great leaders, I am thinking of Cheick Modibo Diara or Tidjane Thiam, alongside those from the continent, such as Paul Kagame, Amrote Abdelah, or Tewolde Gebremariam and Kabiru Rabiu. That’s a good thing. I hope they will become our future benchmarks for African leadership. And that there will be more women too!

We also note that some African countries are emerging in the DOING BUSINESS rankings, and are changing the situation through the courage of their political and economic leadership. I would like to mention as an example, the President of Rwanda, Paul Kagame, who has succeeded in gaining acceptance for a modern African leadership style that is compatible with the codes and systems of the Western world.

In particular, I would like to highlight Africa’s human wealth. In 2050, the African population will surpass that of China and India. In the face of this strong demographic growth, it is imperative to invest massively in the scientific and technological education of African youth, which is the continent’s future. And let me re-emphasise education. The literacy rate must be accelerated and strengthened. This is fundamental to Africa’s development. At the national level, the benefits of a good education are only achieved after 20-30 years, hence the current urgency.

There is a great shortage of talent on the global market. Africa must be able to develop and export its human, technological and technical skills. This work involves Education and Training. As Nelson Mandela said, “Education is the most powerful weapon that can be used to change the world.”

Finally, for me a leader must have the vision and courage to implement their vision in an inclusive way. Today everything is transparent and everything moves fast. So a leader must be determined to achieve their ambitions, embody their values and love people. They cannot lose interest in the future of the people with whom they work. Without falling into paternalistic leadership, leaders must now develop their emotional intelligence in the same way as their technical intelligence.

Kadia Moisson: Who are the leaders who inspire you?

Kadia Moisson: We hear a lot about collective intelligence in our modern economies. Collective intelligence means the consideration of human capital in all its diversity in the company’s development and performance strategy. It is clear that at each level of the evolution of societies, new forms of social organisation are being created.  Today, collective intelligence and shared responsibilities are the main drivers. But in your opinion, what will be the foundations of future leadership models in the future?

Elisabeth Moreno: Faced with the development of robotisation, or even the fear of robotisation, the term ‘human capital’ takes on its full meaning, its full place. The new generations Y and Z are waiting for new types of management, new organisational models. If you want employee engagement, if you want synergy between the various actors in a company, if you want to attract talent and capabilities, you have to make room for all forms of human intelligence within the company. There is a global shortage of talent. It is therefore necessary to know how to recruit differently, identify the profiles that will share the company’s values and, above all, know how to retain them.

Kadia Moisson: The feminisation of Boards is a real issue today in our modern economies. In your opinion, what is the main quality required to access professional levels like yours?

Elisabeth Moreno: Leadership is not a gender issue; it is a question of qualities that we possess or develop. A leader, whether male or female, is someone who knows how to carry others with them. Such a leader is followed by people who believe in their project and who need to be stimulated, inspired.

Women in Africa make great businesswomen, Africa is the continent where there are the most women entrepreneurs. Now they have to dare to push open the doors of Boards, to take the risk of discovering a new framework, to learn new things.  And if they can, they should be trained to acquire new skills. We need to let them find mentors to accompany them. Knowledge and work are the keys to success in all environments.

Kadia Moisson: If you were a headhunter, how would you detect the right profiles?

Elisabeth Moreno: I think we must dare to put emotional intelligence and soft skills at the heart of recruitment systems.  Dare to recruit different people, with an open mind to the world and stop recruiting in the same schools, in the same sectors of activity and select the same profiles because they reassure us. The world is global, it is diverse. Let us embrace this diversity to make the most of what it has to offer.

I would no longer recruit people tucked away in an office, I would take candidates away from the expected executives, I would put them in real life situations, I would have them recruited by their close colleagues, by teams and so on.