Recruitment processes that obey the rules of ethics and diversity

We are members of Syntec Conseil‘s recruitment division and we have been continuously very active (since 1992) in the work done by our professional association in every aspect of ethics and corporate social responsibility as they relate to our profession.

François Humblot, Founder and now Associate at Grant Alexander – Executive Search, was head of Syntec Conseil’s recruitment division from 1992 to 2016 and held the position of President from 1996 to 2001.

We have been involved in and contributed to:

Today, the group is involved in a number of committees (recruitment, coaching and outplacement, SD/CSR and promotion and communication in respect of gender equality).

The AFQP – Association France Qualité Performance initiative, known as France Qualité, brings together three bodies whose focus is on quality and performance. France Qualité aims to federate, encourage and coordinate all of the networks of French public and private actors dealing with quality, improvement initiatives and management systems.

Its aims are to foster dialogue and exchanges between its various members, establish common positions and disseminate recommendations, shed light on public authorities and any external body with regard to quality and operational excellence and implement a national communication strategy, as well as carrying out monitoring, warning and questioning duties.

In 2020, François Humblot, in his role as associate, helped write a chapter devoted to employee onboarding for ‘The White Paper on Quality’ on the importance of interpersonal skills. You can read his contribution here.

Striving for humanistic and innovative leadership

The Cercle du Leadership, chaired by Raphaelle Laubie, is a think tank aimed at corporate leaders eager to promote innovative visions and actions with regard to management and leadership. We have been one of its partner companies since 2015.

It organises an annual cycle of themed conferences (in 2020 the theme was ‘Complexities and Diversities of Time, while the 2021 theme is ‘Our Essential Energies’), as well as publishing a collective work that revisits the efforts undertaken over the course of the year. It also hosts a prize-giving ceremony where it shines a spotlight on leaders who have distinguished themselves through their exemplary leadership. 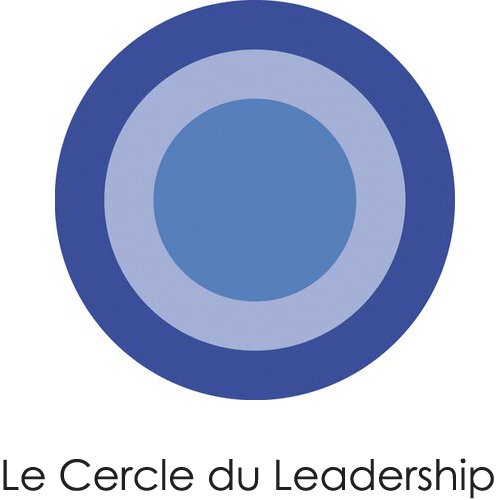 A commitment to gender equality

Grant Alexander has been a partner of the Professional Women’s Network (PWN) since 2020. This international movement for female senior management and leaders works towards gender equality. In October 2020, on the occasion of the movement’s annual congress, Kadia Moisson, Director of Development for Africa, and Alban Azzopardi, CEO of Grant Alexander – Executive Interim, organised a workshop on the theme of ‘Talent hunting and diversity… What if we took things further?’, the aim of which was to pinpoint specific ideas for the advancement of practices used in recruitment.